Since the age of 14 Rassam dropped out of college to help his father with his grocery shop, from a young age Rassam Ali became a businessman. Since the age of 14, he started helping his father in the family business and once finishing college this young energised individual purchased the business from his father after saving every penny he ever earned.

Having his own corner shop he sold variety of products ranging from your average bread and milk to savoury products, however he went on holiday to Yemen (his birth country) to see his family while he was there he saw a milkshake store which caught his eye and inspired him to try this back in the UK, so after coming back he went back to work in his grocery shop to try this idea in his father’s store. So one day he decided to use a blender, some ice cream and other ingredients to produce a milkshake which led to greater things. For one whole month, he trialled this idea which profited him a nice little earning. This was the beginning of a great adventure that he was about to embark upon.

and so the story continues…

Tempted by our treats?

Here at Rassam’s Creamery in Sheffield we have an extensive menu, catering for all tastes and preferences. If you’re in the mood for desserts, we can provide you with good stuff every time to keep your belly and your taste buds satisfied. At Rassam’s Creamery we promise to use the best produce available in order to serve the highest quality food. All our food is freshly prepared, cooked and served by our highly trained staff to ensure your experience remains memorable. 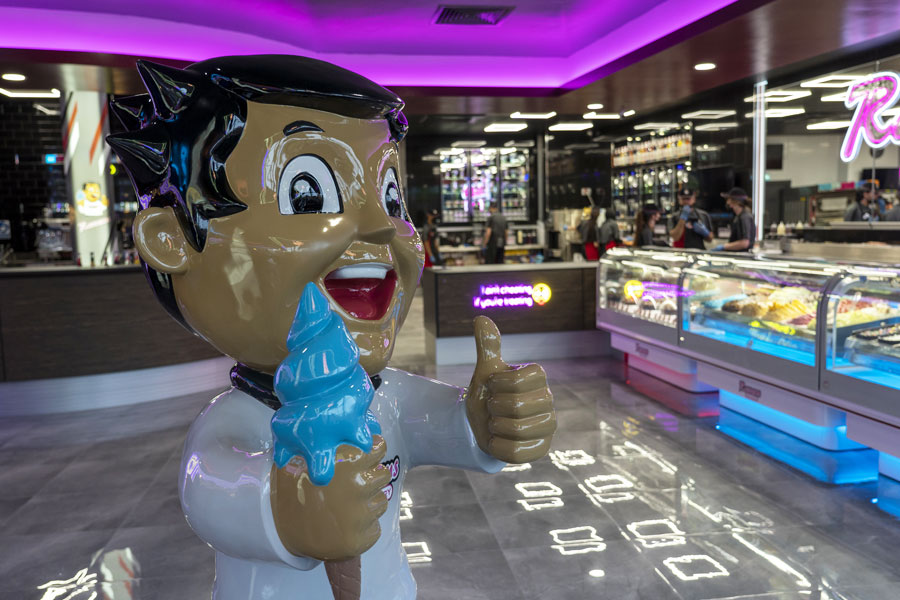 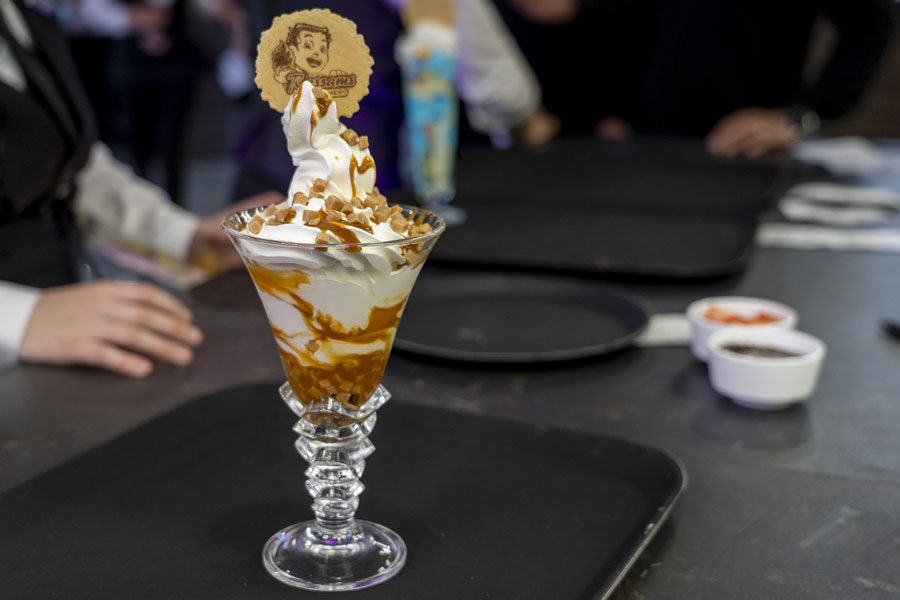 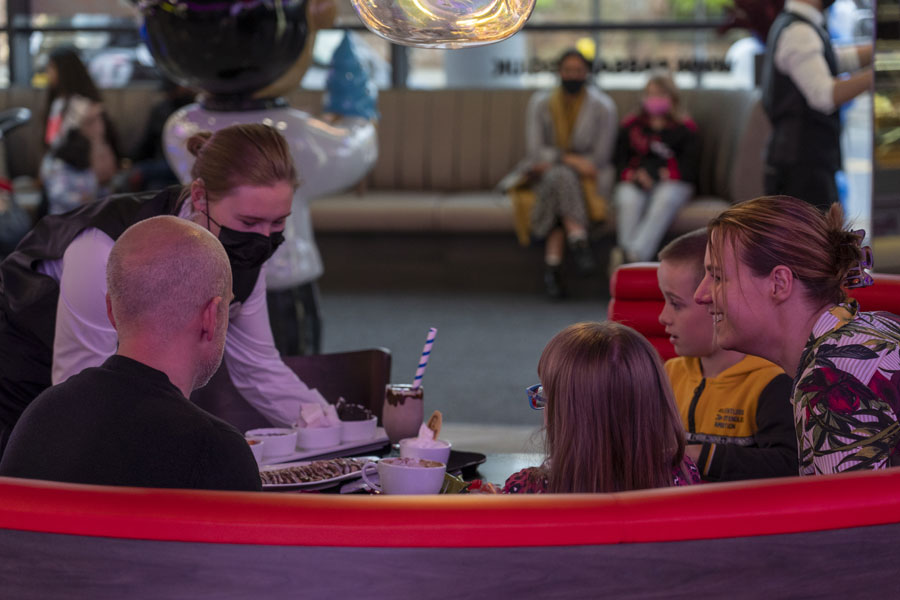 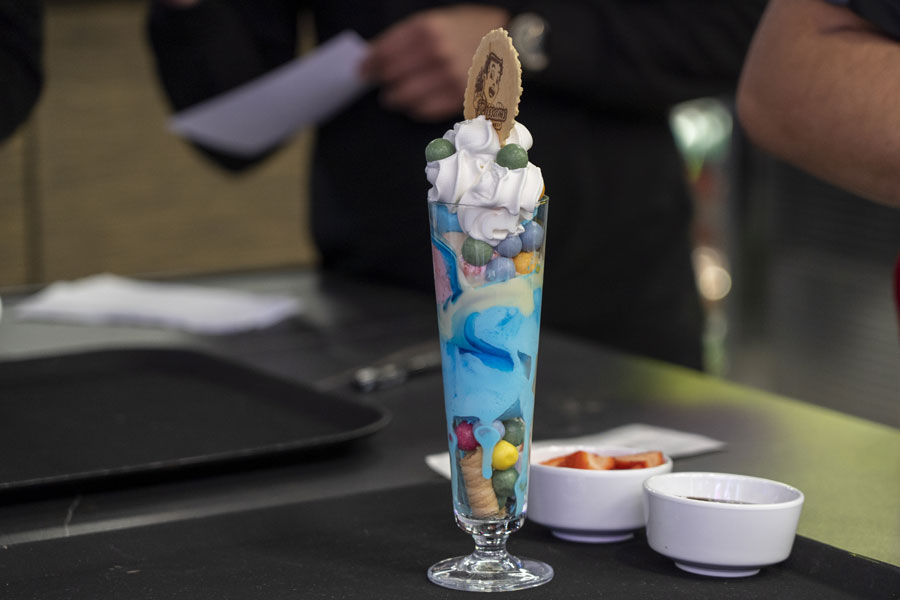 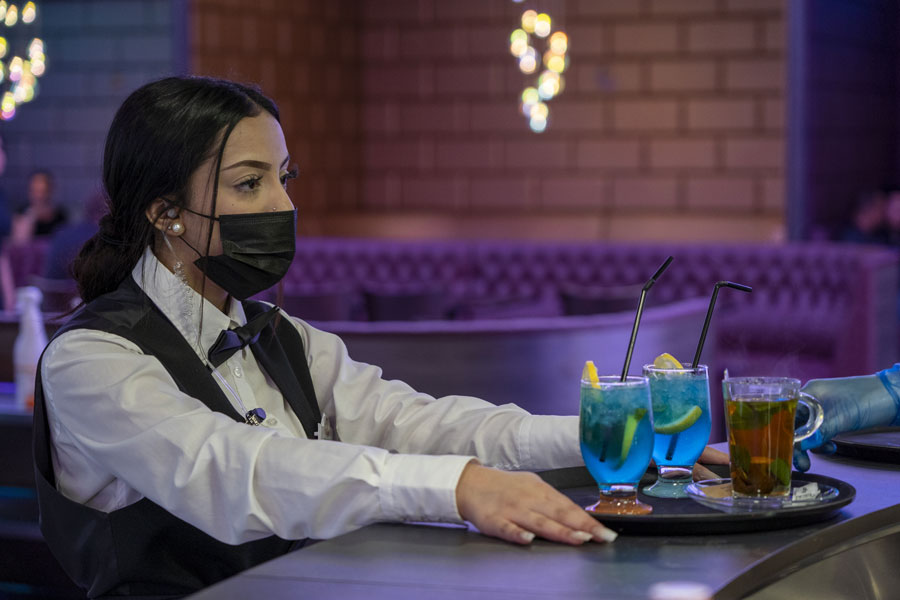 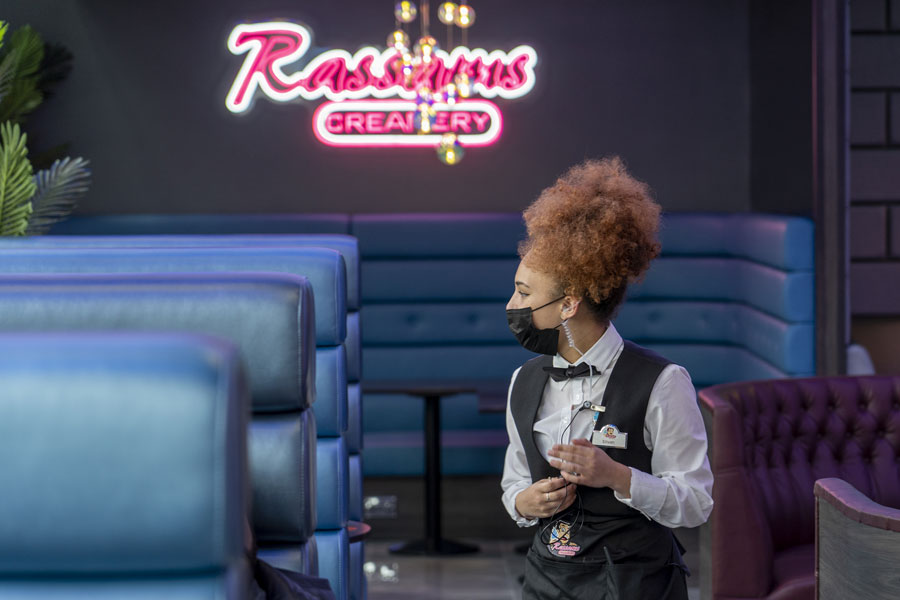 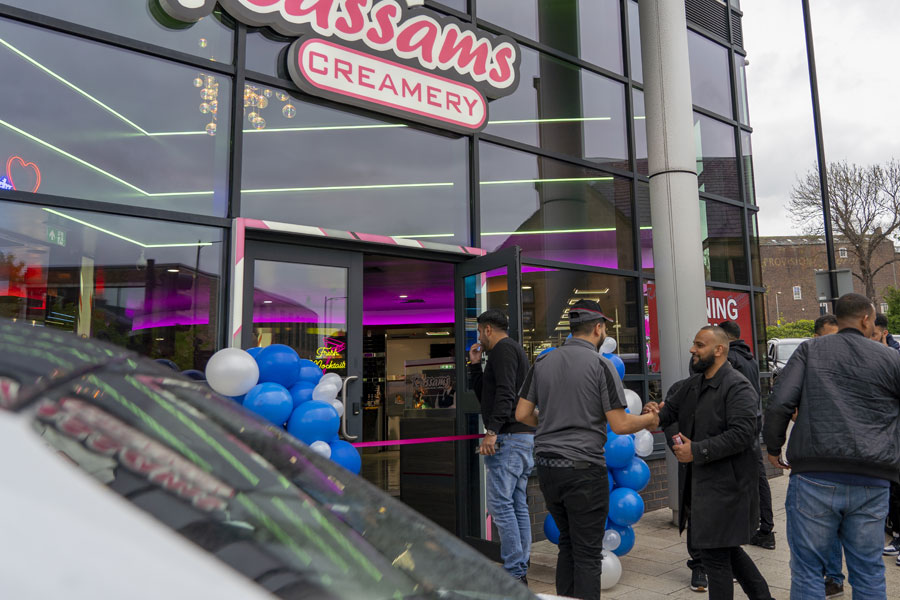 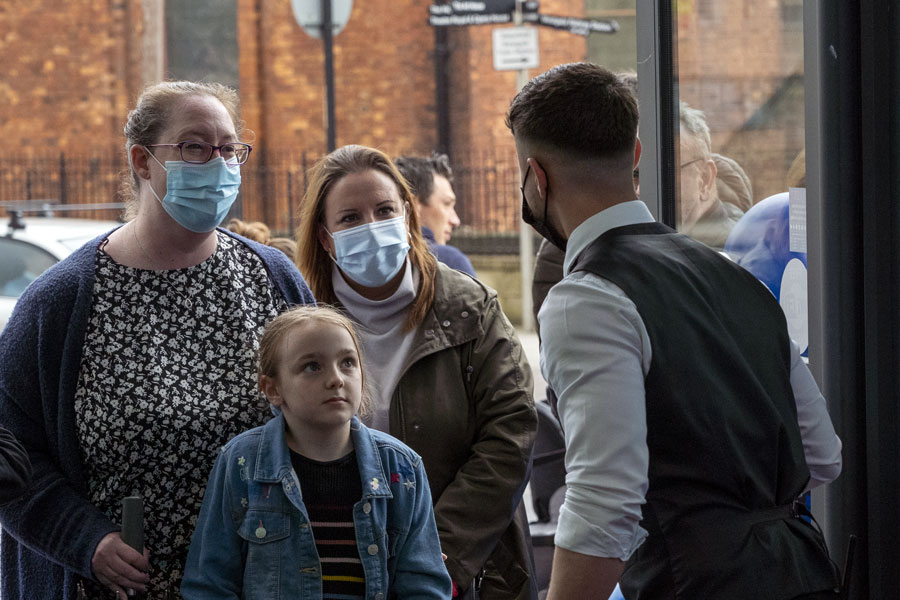 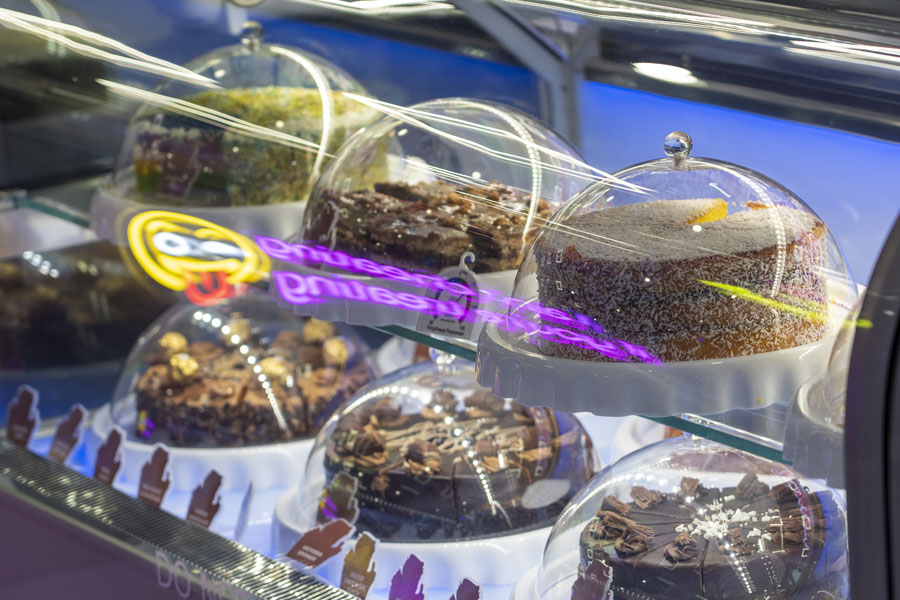 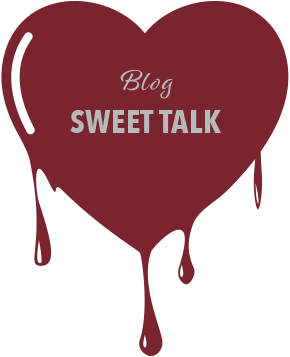 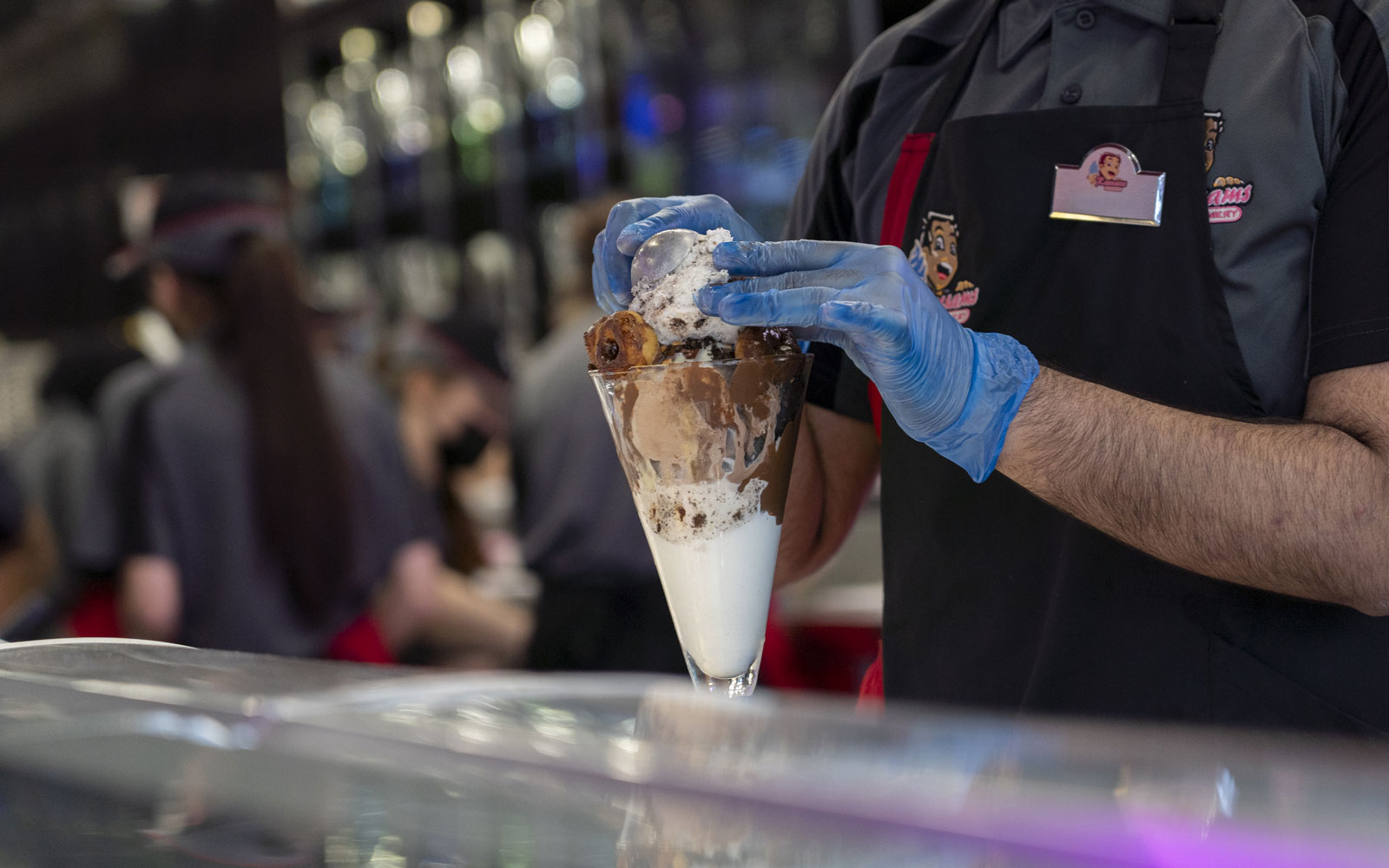 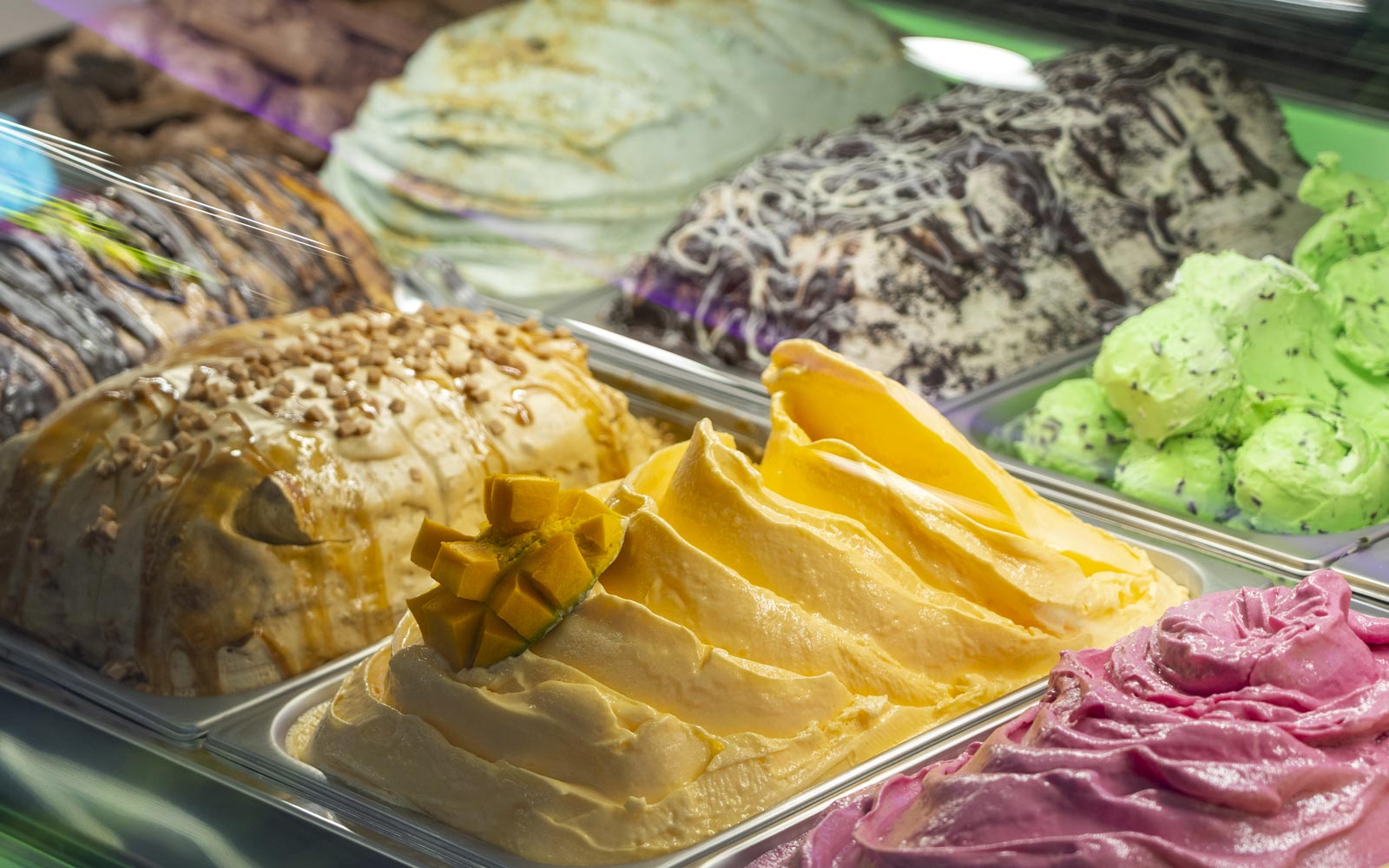 Why not treat your loved ones to one of our fantastic in-store vouchers, just ask one of our friendly staff at your local Rassams Creamery.

We use cookies on our website to give you the most relevant experience by remembering your preferences and repeat visits. By clicking “Accept All”, you consent to the use of ALL the cookies. However, you may visit "Cookie Settings" to provide a controlled consent.
Cookie SettingsAccept All
Manage consent

This website uses cookies to improve your experience while you navigate through the website. Out of these, the cookies that are categorized as necessary are stored on your browser as they are essential for the working of basic functionalities of the website. We also use third-party cookies that help us analyze and understand how you use this website. These cookies will be stored in your browser only with your consent. You also have the option to opt-out of these cookies. But opting out of some of these cookies may affect your browsing experience.
NecessaryAlways Enabled

Performance cookies are used to understand and analyze the key performance indexes of the website which helps in delivering a better user experience for the visitors.

Analytical cookies are used to understand how visitors interact with the website. These cookies help provide information on metrics the number of visitors, bounce rate, traffic source, etc.

Advertisement cookies are used to provide visitors with relevant ads and marketing campaigns. These cookies track visitors across websites and collect information to provide customized ads.

Other uncategorized cookies are those that are being analyzed and have not been classified into a category as yet.